Nobody likes a dirty carpet, especially when it comes to pesky trapped dirt that just won’t disappear no matter what you do to keep the area clean. If you have hopes of long-lasting carpet that won’t start deteriorating after just a few years, the best thing to do is make sure your carpet is as clean as can be. That doesn’t just mean utilizing the best carpet cleaners 2018 has to offer. It means taking the time to clean your carpet the right way. A lot of the time, a simple vacuum job just won’t cut it. You need to take serious measures when it comes to keeping your carpet free from the kind of harm created by mold, mildew, and stubborn dirt. Here’s how you can make a start.

If you feel like you’re dealing with stubborn dirt that won’t come clean no matter what you do, sometimes the answer is as simple as changing your vacuum setting to catch more of that hard-to-reach dirt at the base. While many people have no idea that you can adjust your vacuum’s height for a deeper clean, it’s quite an easy thing to figure out. However, even if you want to get all that dirt out of there badly, don’t make the mistake of choosing a too-low or too-high setting while you’re figuring out the right position for your vacuum. If you go too low, you could end up getting too deep into your rug’s base and causing damage that won’t be easy to undo. On the other hand, going too high could make the entire exercise of vacuuming completely pointless. It’s best to strike the right balance, especially if you’re dealing with stubborn, hard-to-catch dirt at the base.

Get It Dry Cleaned

One tried-and-true way of keeping your rug all the way clean is taking it to the cleaners at least once a month. While you might cringe at the idea of spending money on a professional leaning that often, think about it this way. Your rug is an investment. You’ve put your money into long lasting carpet, and getting it too dirty could reduce its lifespan or even end up causing you to throw it out early due to how grungy it’s gotten. Instead of taking a chance on your dirty rug, why not set aside a bit of money each month to make sure it stays truly clean? After a while, it won’t seem like an unnecessary expense. You’ll start to think of it of as basic maintenance rather than a costly chore or a pointless extravagance. 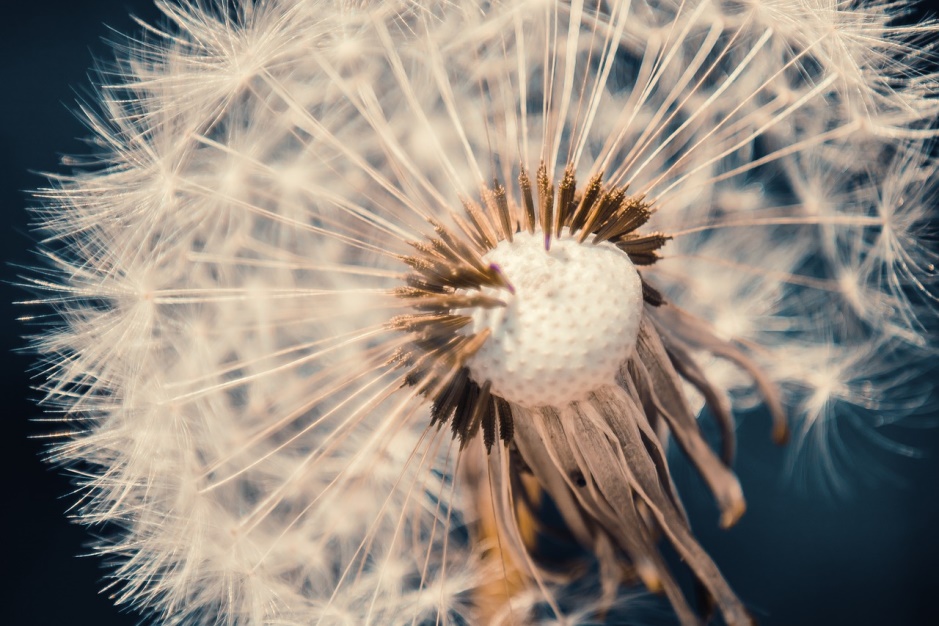 Sometimes, to dislodge stubborn dirt that just won’t come out no matter how much you vacuum, it’s best to shake your rug out first to try and keep other things like dust mites and pollen from getting lodged and trapped deep inside those fibers. While it might not seem like simply shaking out your rugs from time to time will help with the stubborn grunge that sticks to the base, it could be a helpful preventative measure, especially if you’re dealing with carpet that you can easily remove and shake out at least once a week. If you have wall-to-wall carpeting or are dealing with a large, heavy, hard-to-move rug, you might want to consider using a bit of steam on targeted areas to keep dirt from staying put. As long as you don’t make the mistake of over-wetting your carpet or create any unwanted damp patches, you’ll be able to loosen some of the hard-to-reach gunk and make vacuuming a much easier job for yourself. Sometimes, doing something as simple as placing a damp rag over a dirty area and running a hot iron gently over it can help loosen and remove some stuck particles of dirt and grime hiding deep in your rug’s base.

Use a Targeted Cleaner

There are all types of cleaners out there. The best ones work to keep your carpet cleaning Brisbane fresh and spotless without neglecting all the tiny, unseen invaders that could be burrowing below the surface. Along with harmful bacteria like e. Coli, these could also include dust mites, the beginnings of mold or mildew growth, and dirt patches that simply will not be removed. If you get a cleaner that’s a bit more focused on removing crud and built-up debris, you might have an easier time loosening the patches of dirt that have found their way to the very bottom of your rug. Getting these patches loosened won’t just help your rug stay cleaner. It will prevent you from doing an overly-aggressive vacuuming job and harming your rug’s fibers even further.

PreviousPrevious post: Reasons To Add A Front Porch To Your Home
NextNext post:How To Protect Your Property From Mosquitoes In Summer